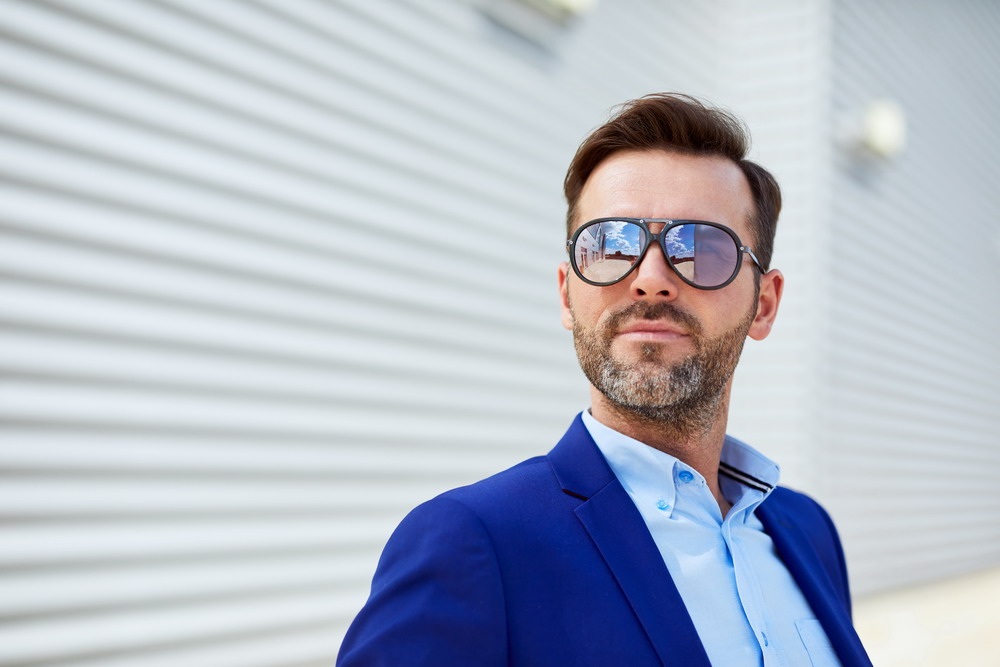 Go to any big-box department store or corner pharmacy and you’ll find racks of cheap sunglasses. They are complemented by more expensive designer sunglasses sold at mall shops and downtown boutiques. The simple truth is that sunglasses are all around us.

It turns out that sunglasses have some very strange characteristics. Not strange as in the Twilight Zone, but strange in the sense that they cause weird reactions in some people. Five such characteristics are described below. If you are like the rest of us, you have likely experienced most of them at some point.

The great Jack Nicholson once commented about how sunglasses make him look like the glamorous superstar he is. He went on to say that without his signature shades he looks like a 60-year-old fat guy. There is some truth to that. Part of Nicholson’s persona is a look that is only complete with really dark sunglasses. Remove the sunglasses and he looks like the average joe on the street.

It’s strange how the right pair of sunglasses worn on the right face intimidates people. You know it’s true. Would you rather be pulled over by a police officer whose eyes you can see or by one wearing a pair of mirrored aviators? You know which officer would be more intimidating.

The other side of the intimidation coin is outright fear. Let’s face it, there are some environments in which we don’t expect to see sunglasses. Take the local bank, for example. You don’t expect to see customers walk in with dark sunglasses and a hoodie. See someone like that and you’re tempted to believe the place is about to be robbed.

Part of the psychological impact here is the inability to see a person’s eyes. Sunglasses can dehumanize the person wearing them, thus increasing the fear factor exponentially.

Did you know that it is considered poor etiquette to wear sunglasses during a face-to-face conversation? It’s true. The eyes are considered the window to the soul. If you cannot look into a person’s eyes while you’re having a discussion, it’s hard to tell what he or she might be thinking. As such, wearing sunglasses during a face-to-face tends to inhibit conversation.

5. They Can Boost Confidence

Most of what has been discussed thus far has been from a negative perspective. Is there anything positive we can glean from the strange characteristics that sunglasses seem to possess? Absolutely. For example, sometimes wearing a pair of sunglasses boosts a person’s confidence.

Salt Lake City’s Olympic Eyewear points to rock legend Roy Orbison to illustrate this point. Orbison was never seen on stage without his signature wayfarers. But make no mistake, it wasn’t planned that way from the start. What became an inseparable part of his image started by accident.

Just before Orbison’s first television appearance, he suddenly panicked. He felt like he couldn’t face the audience – or the cameras for that matter. So to help ease his anxiety, he put on his sunglasses. They gave him the confidence he needed to go out and do the show. And the rest, as they say, is history. Orbison leaned on those sunglasses for the remainder of his career.

Sunglasses have some strange characteristics when you stop and think about it. But it’s all good. 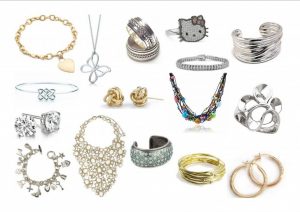 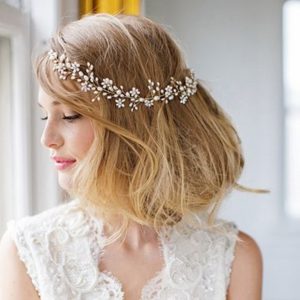 Help guide to Should Have Hair Accessories available on the market 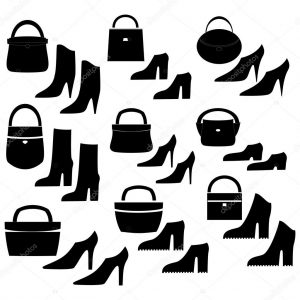 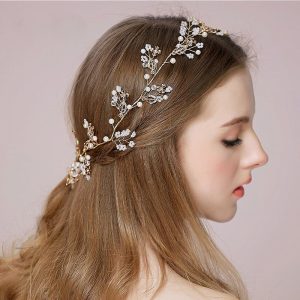 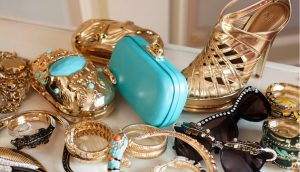